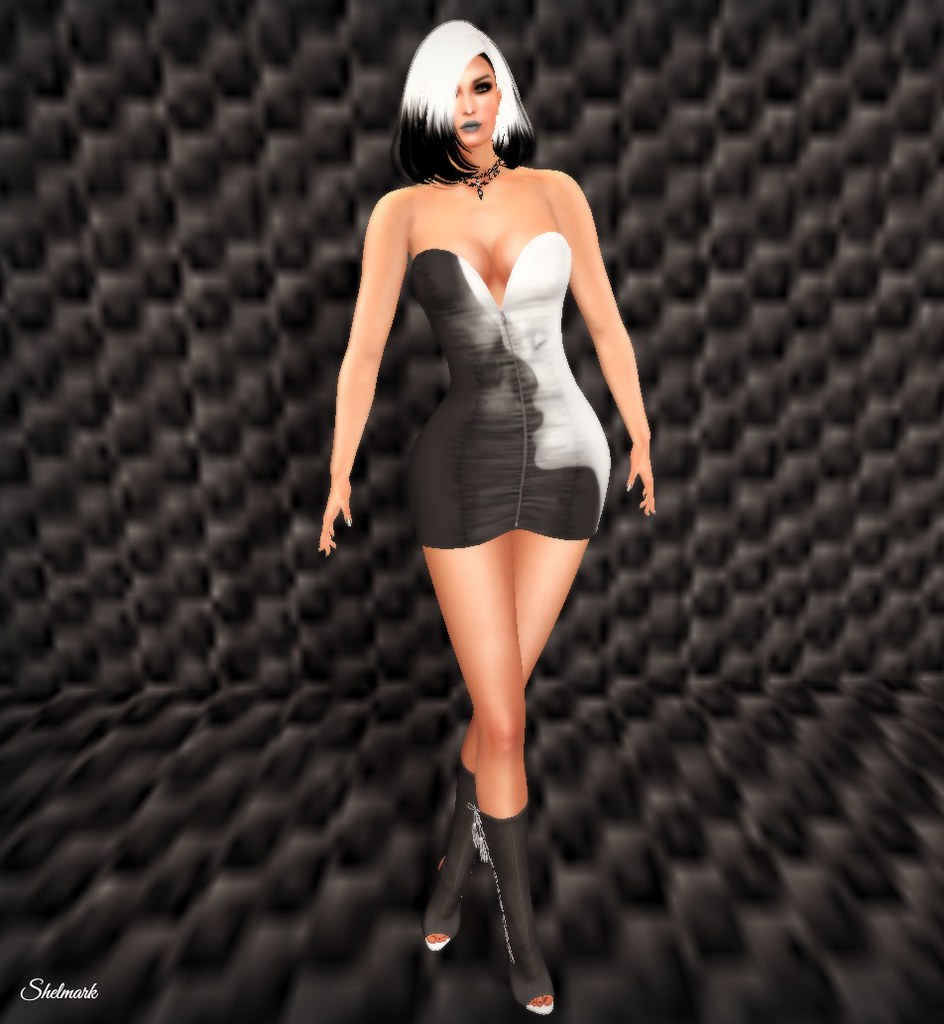 For this blog post I have some Twe12ve event exclusives from Blasphemic and Indulge Temptation; A Chapter Four exclusive from Slipper Originals and Dark Passions Koffin Nails excluisive for Genre. 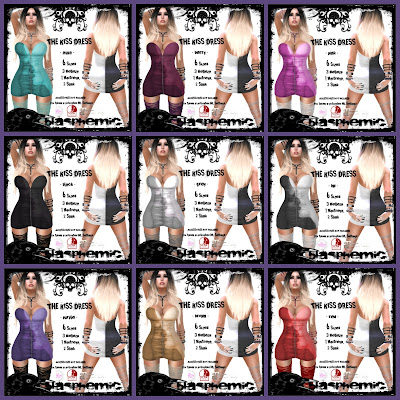 The Kiss dress is the Twe12ve exclusive from Blasphemic.  This is an awesome sleeveless form fitting mini dress that has an image of two people kissing. Each person is a different color tone.  A nice touch is the thin zipper that runs down the middle of the front of the dress

The dress is available in nine different colors (shown here) and is made for Belleza Freya/Isis/Venus, Maitreya and Slink Hourglass/Physique 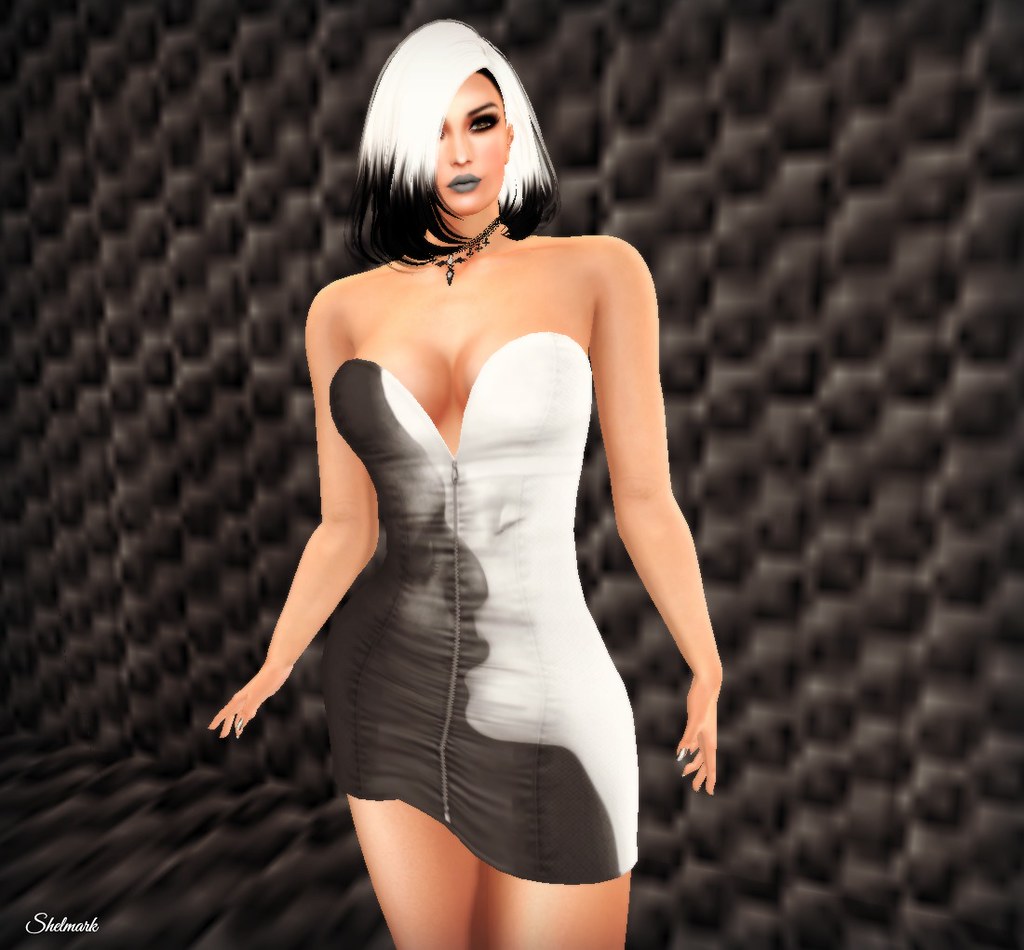 Another Twe12ve exclusive is the Fleur de Lis Necklace from Indulge Temptation.  This necklace starts out as a triple chain from which hangs small metal Fleur de Lis and a large metal dagger shaped piece with wings and three gems. The HUD included offers ten metal color options and eleven gem color options for two sets of gems.

The Let's Dance Nails is the exclusive from Dark Passions Koffin Nails for Genre which starts on November 15th.  The nails have a shiny metallic Disco ball pattern and the applier hud gives nine different colors.  There is an applier HUD for Maitreya, Omega and Slink.  They can be purchased separately for 100L or 275L for the fatpack which includes all the applier HUDs. 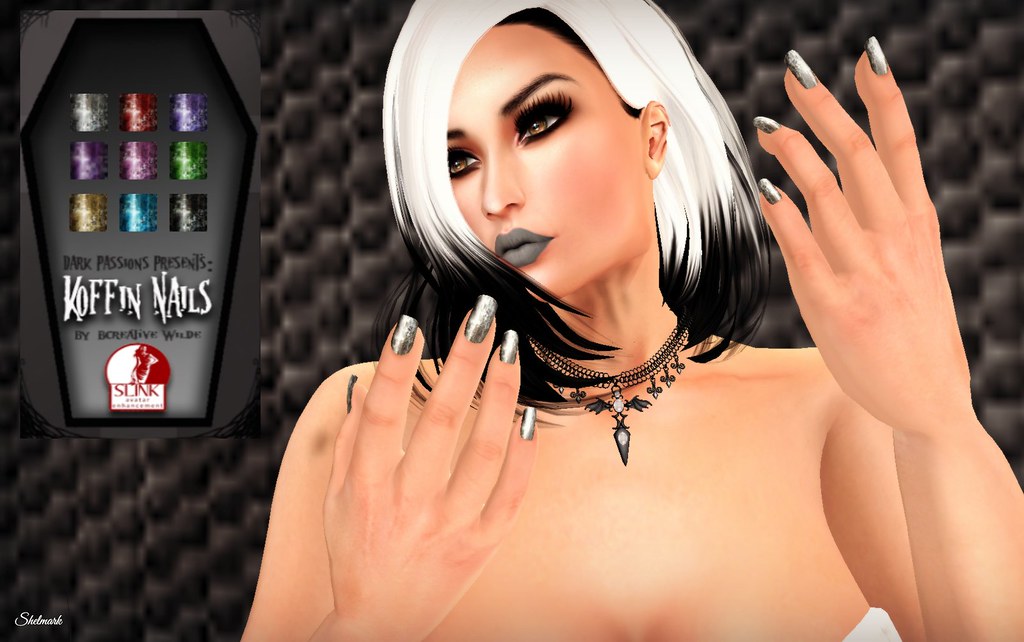 I am wearing the Phoebe Boots from Slipper Originals which is an exclusive for the Chapter Four.  These are mid calf length boots that lace up the side and tie in a bow in the top with tassels. They have a peek-a-boo toe and a heel cutout. The Phoebe Boots are available in single colors or as a fatpack which has a HUD to change the color of the main boot, the heel, the sole/insole, and the lace and tassles; and the metal. 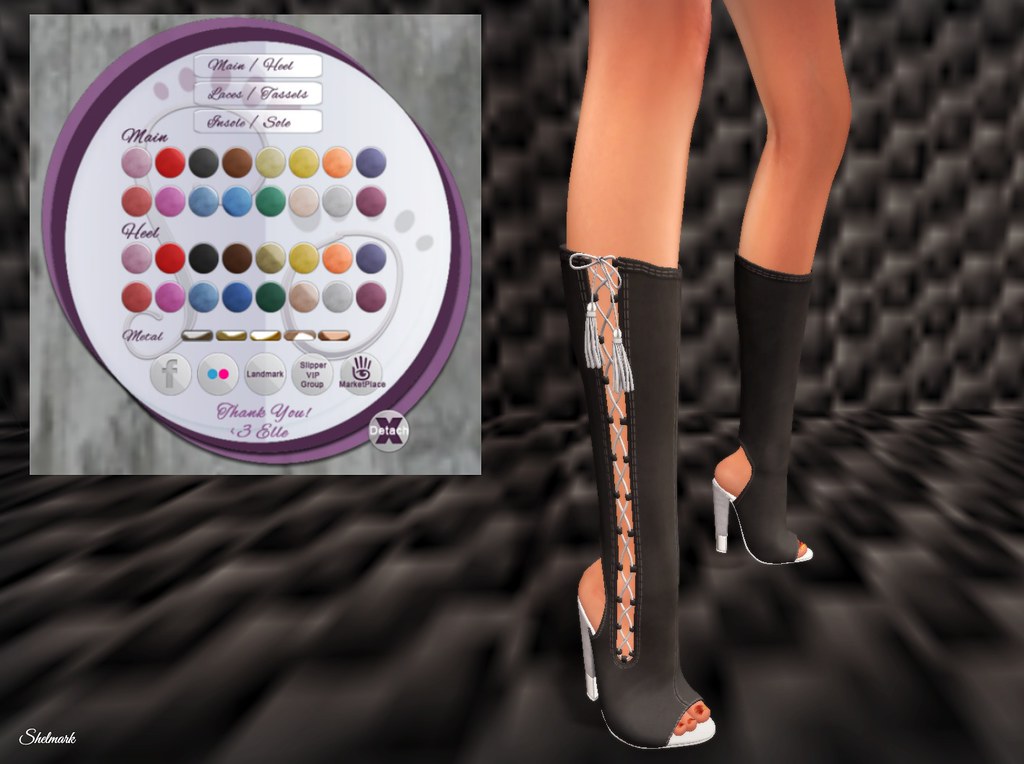 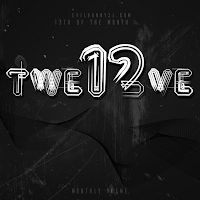 A montly event that begins on the 12th of  each month. Each month will have a different theme and the designers participating will offer exclusives that fit the theme.  The theme for November is Memories.

We Love to Blog 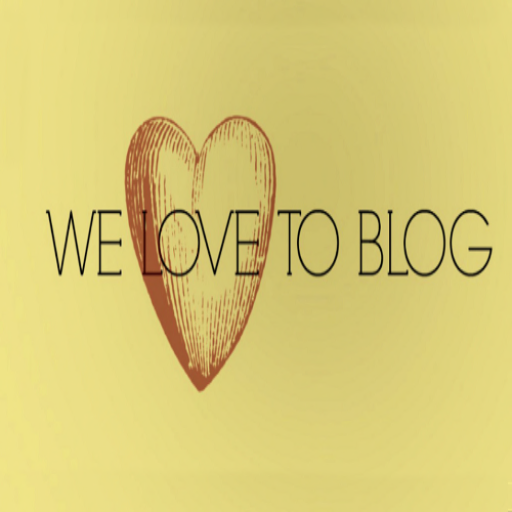 Shel's SL Style is on the following feeds